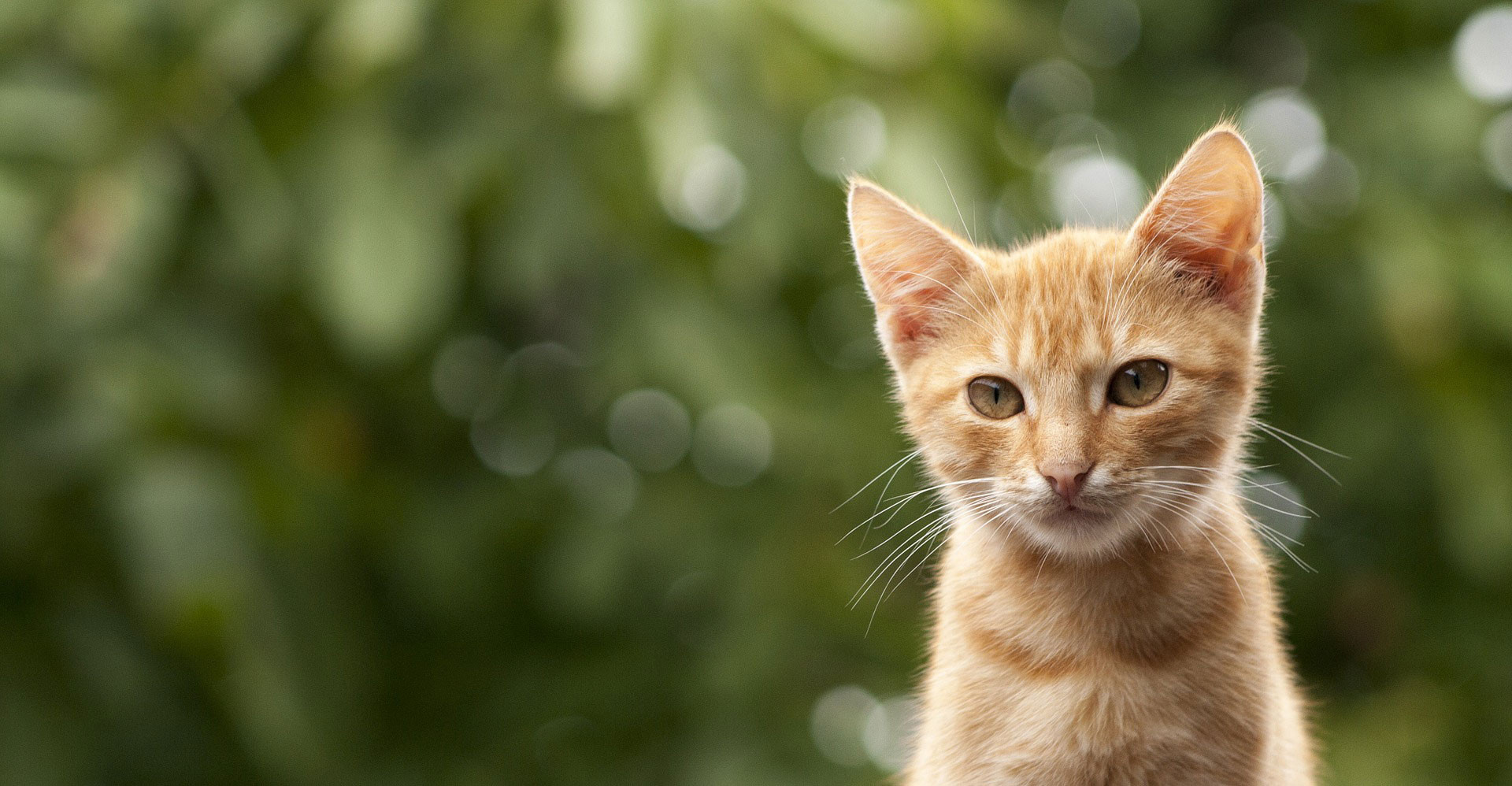 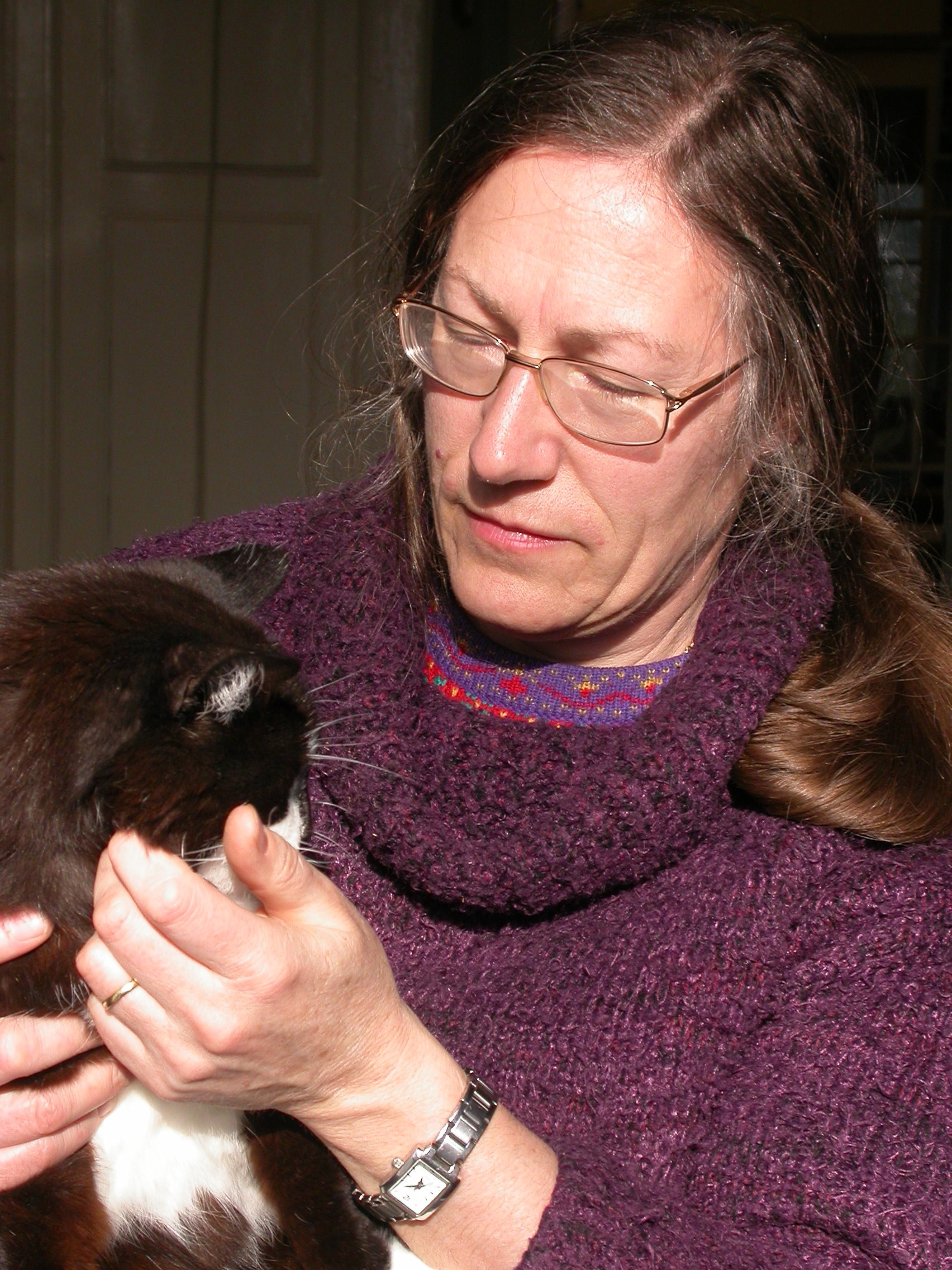 Sarah graduated from Cambridge University in 1987 and has worked in practice ever since, at a number of locations around the UK, but predominantly in Staffordshire and Cheshire.

Married with four children, and a small menagerie currently consisting of one elderly cat called George, a much younger cat called Pumpkin, a fresh water tank full of fish and a Corn snake called Charlie.

Sadly, Meg the Jack Russell is no longer with us, having achieved a good age she recently succumbed to cancer aged at least 12. Sarah, together with John her husband,  took over the practice in 2007 and divides her time between the surgeries in Leamington and Kineton. 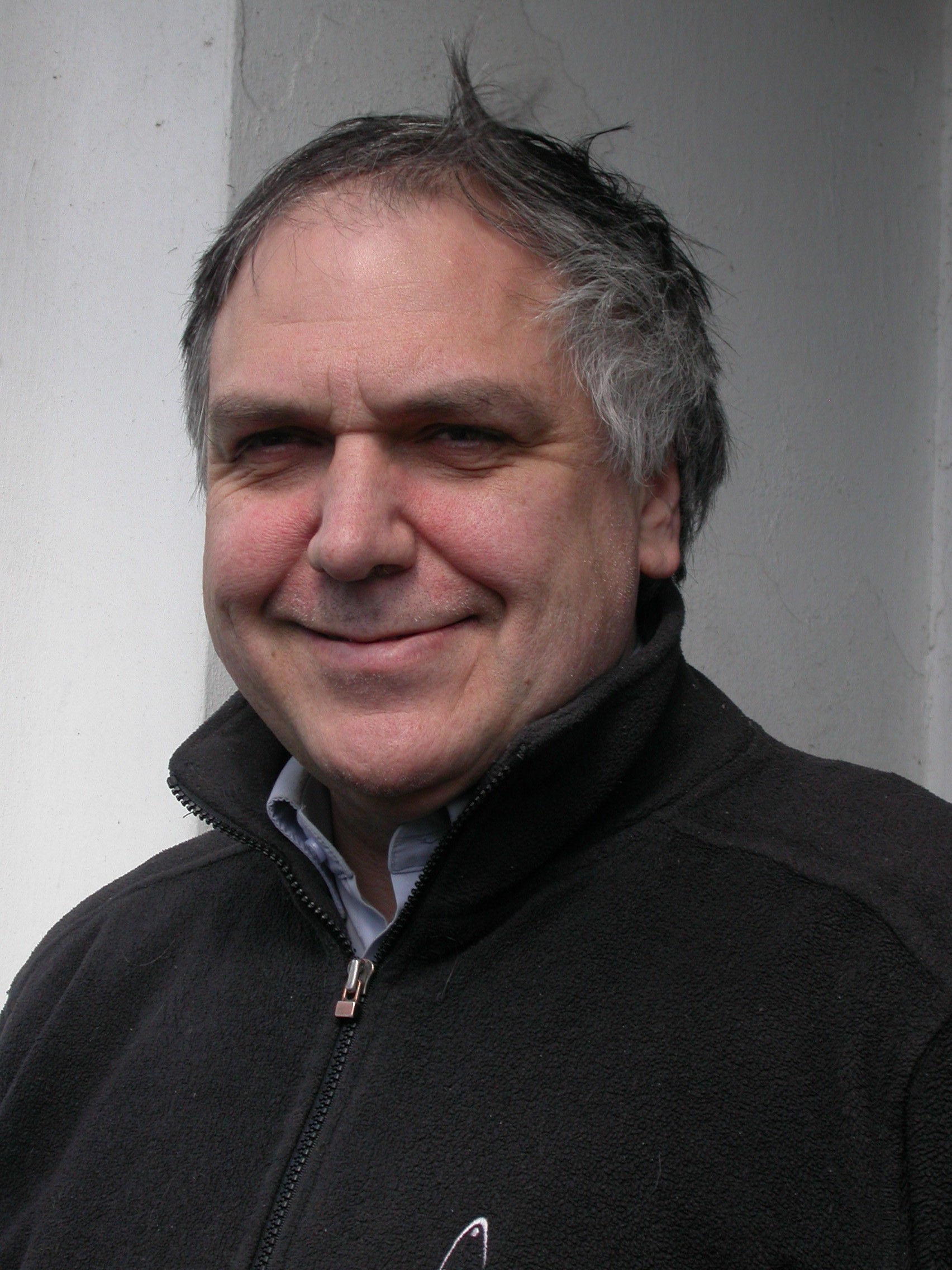 John is married to Sarah and works part-time in the practice. He qualified in 1987 and has worked both in mixed general practice, in South Wales and on Exmoor, and as a consultant to the veterinary pharmaceutical industry helping to develop new products. Within the practice he is also involved in the back office, helping everything to run smoothly. He has recently acquired a young Border Collie called Bobbi.

Viv joined us recently from her native Italy. She is particularly interested in medicine and anaesthesia.

Lynn is working for us part-time, but is a key member of staff. She has a broad range of experience, including working for the Ministry for a number of years. She is especially interest in dentistry and acupuncture. At home she has two terriers and is a keen rider.

Veronica qualified from Nottingham University. Although she only joined us recently, she is already becoming a well-established face around the practice. She grew up in Oxfordshire where her father is a GP. She is particularly interested in cardiology. 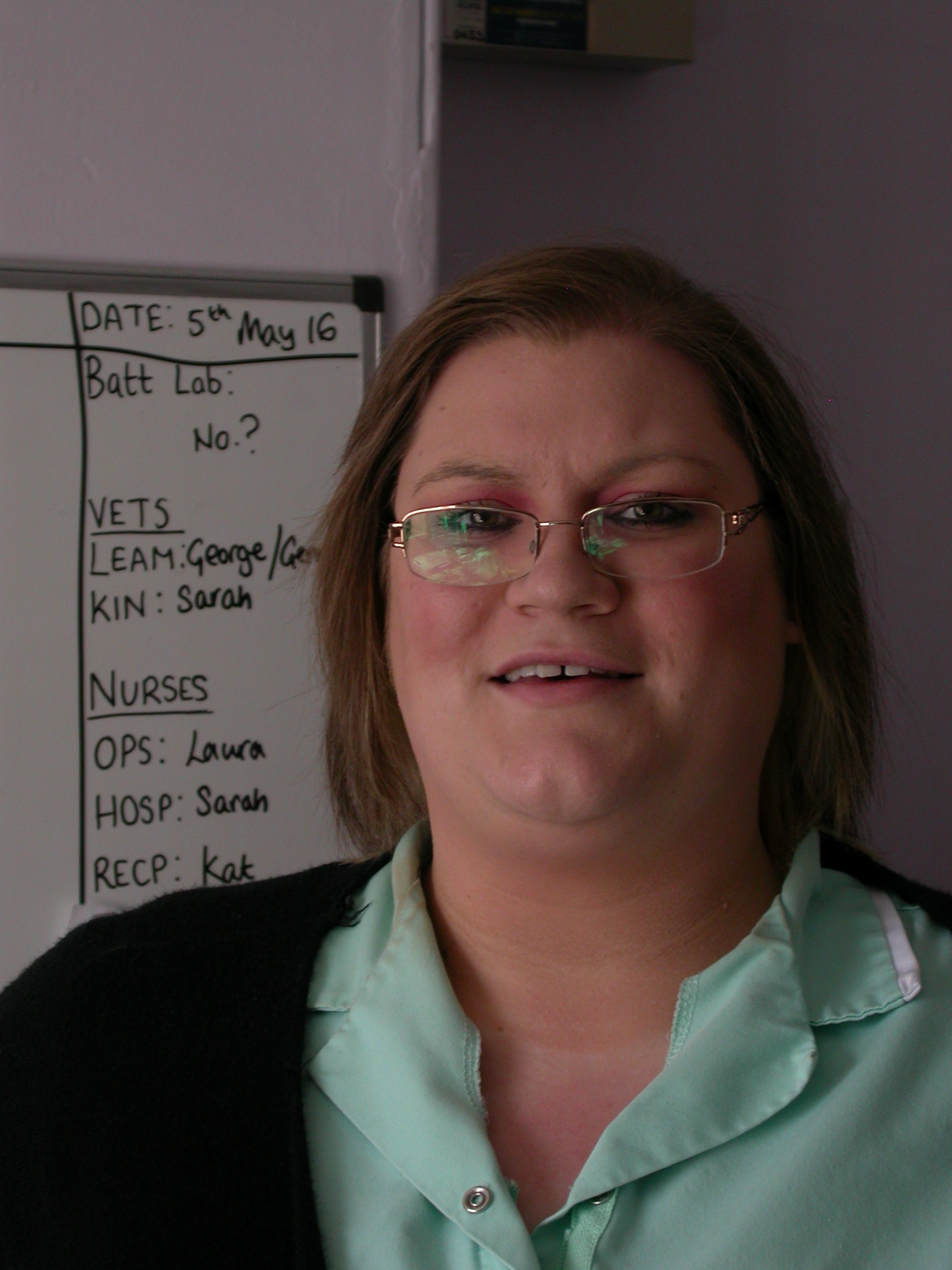 Laura originally joined the practice as a trainee, but is now a fully qualified veterinary nurse. As well as her nursing role, she also has the vital role of ensuring the smooth running of the office. At home in Warwick, she has a large cat family to keep her busy.

Nicole is a student at Moreton Morrell studying for her BSc(hons) degree. In her spare time she is heavily involved with a Rescue Centre in Coventry catering for Rabbits, Guinea Pigs and Hamsters. With her partner, she also has a large number of pets.

Gemma is in her second year at Morton Morrell studying for her Diploma.  Originally from Australia she moved here with her family and now lives in Warwickshire.

Hannah joined us recently. She will be training at Moreton Morrell and hopes to eventually qualify as a veterinary nurse.

Zoë has joined us as a part-time trainee mostly on Saturdays. She is studying hard and hopes one day to train to be a vet. Meantime she is helping on reception and with animal care. 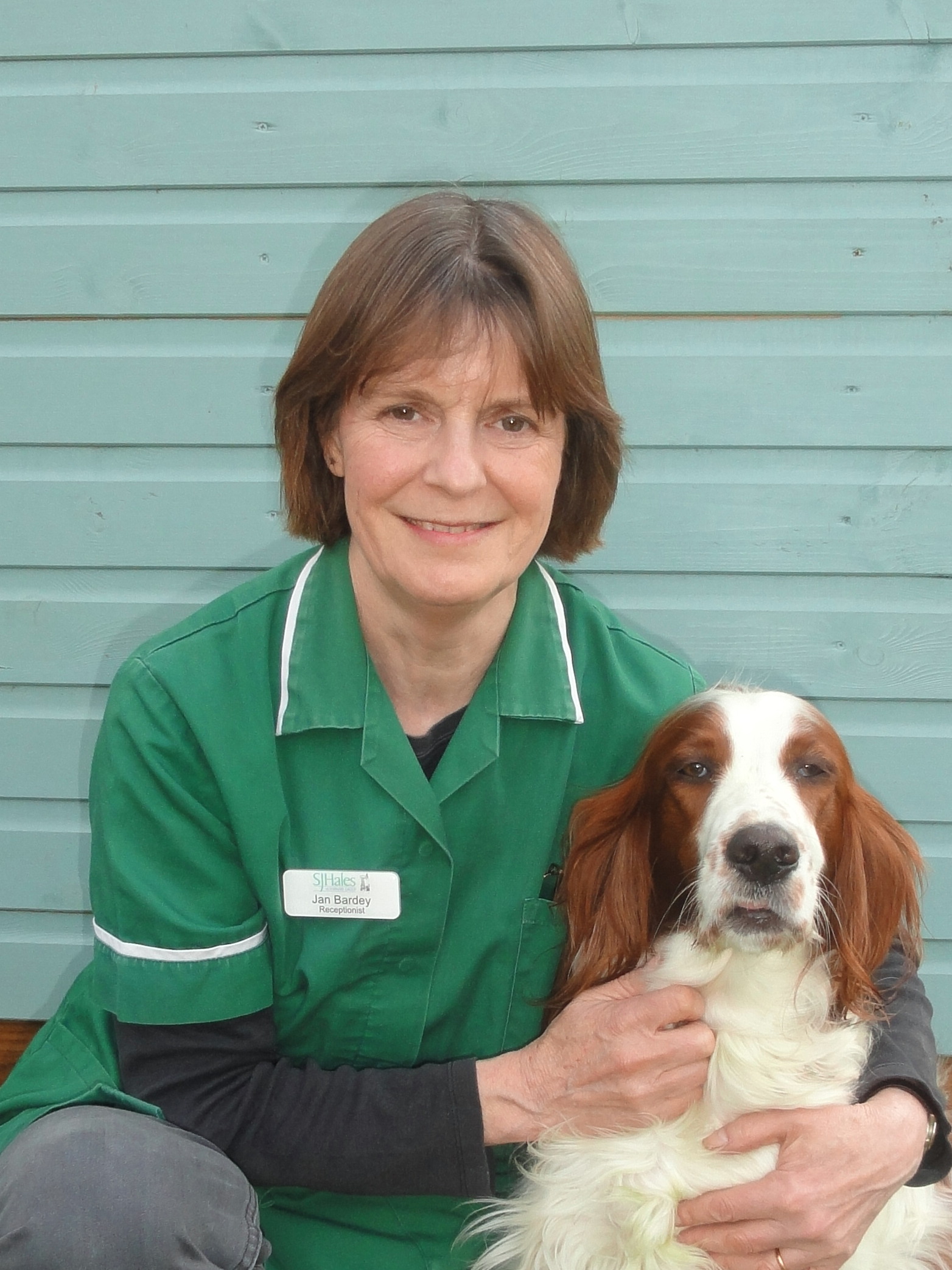 Jan is a long-standing receptionist at our Kineton surgery and is highly experienced having kept and bred dogs herself for many years. Always willing to lend a helping hand, she is well known around the village. 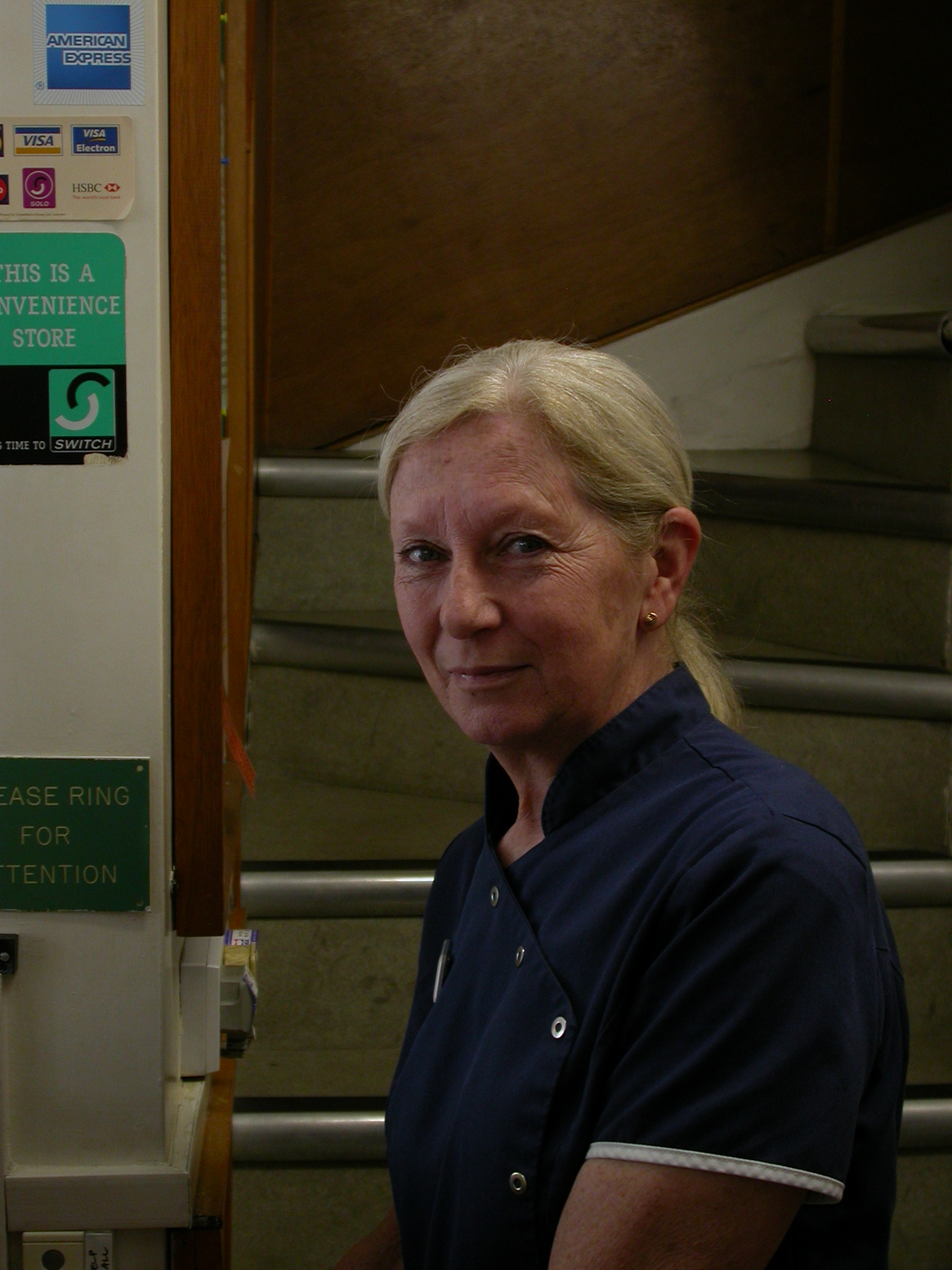 Dee has a background working in horticulture and has always kept and competed with horses. Since joining, she has proven to be a much valued member of our team and has recently moved to live in Kineton. You will find her at both of our surgeries from time to time.

Debbie has recently re-joined the team, part-time, and now works at both Leamington and Kineton. She has a small-holding and keeps a flock of free-range chickens.

The Pet Travel Scheme (PETS) is a system that allows people in the UK to take their dogs, cats and ferrets to other EU countries, and return with them to the UK without quarantine. More info